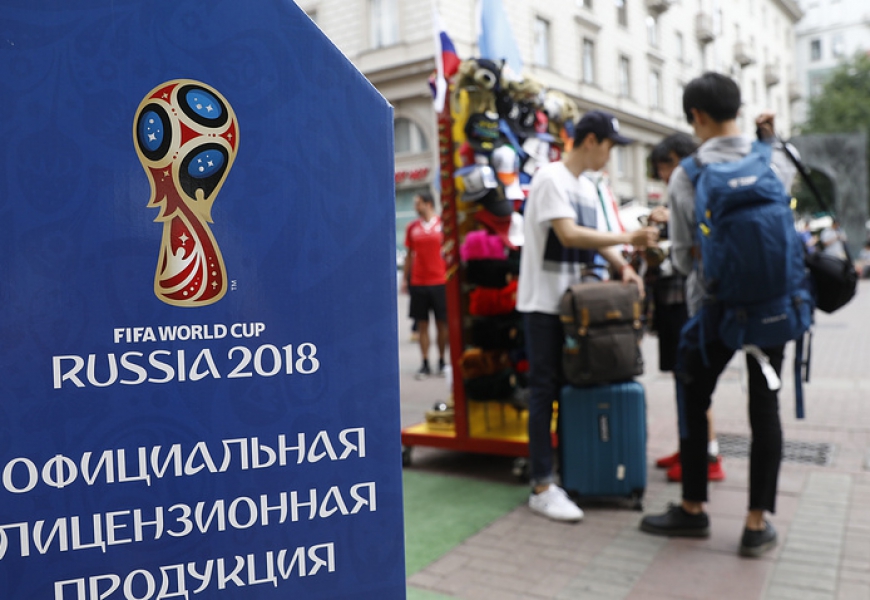 "Higher demand for domestic goods and exports from foreign fans supported exports. According to estimates, the physical volume of export grew by 5-6% in annual terms in the second quarter of 2018," the regulator says.

Russia hosted the 2018 World Cup from June 14 to July 15, with matches held in eleven Russian cities. According to information of the Association of Tour Operators of Russia, the World Cup contributed over 850 bln rubles ($13.5 bln) to GDP.