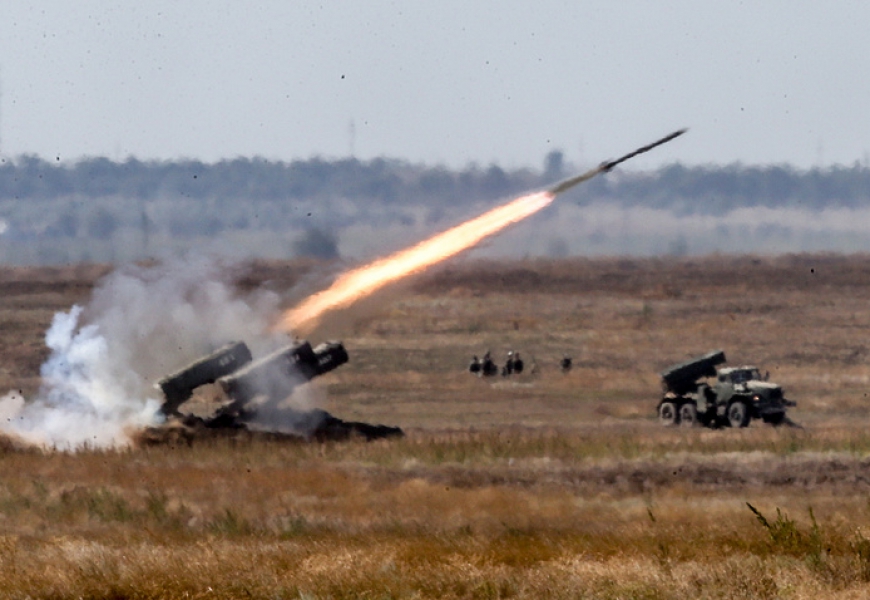 "Over 350 pieces of military and special hardware have arrived under the defense procurement plan for military units of the Central Military District since the beginning of 2018, including about 149 items in July," the commander said.

"The latest deliveries to the military district’s units include Mi-24P helicopters, BMP-2M armored personnel carriers, the newest Garmon communications stations and Borisoglebsk electronic warfare systems, TOS-1 Solntsepyok heavy flamethrowers and Su-34 bombers. Also, more than 100 items of modern special and automobile vehicles were delivered for the separate railway mechanization battalion set up in July in the Republic of Udmurtia," the general said.

According to the commander, there are plans to raise the level of the military district’s provision with modern armament and hardware to no less than 54% in 2018 and increase this figure to 70% by 2020.